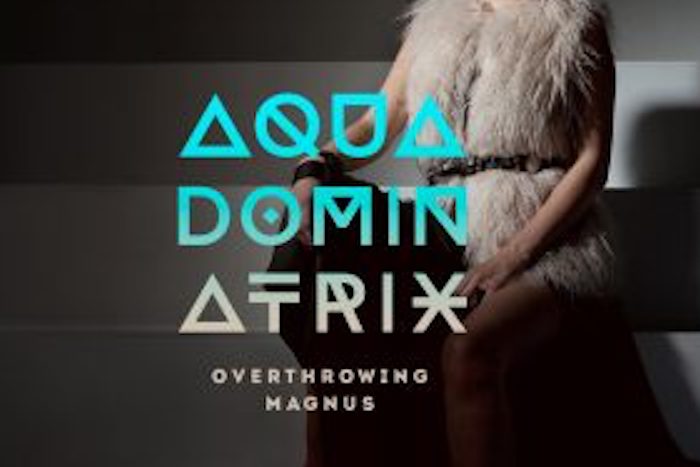 His latest album ‘Overthrowing Magnus’ heralds bigger and better sounds from the Mumbai artist. Listen to it here:

“When I started working on the album, I wanted it to be under one vibe,” he tells us. “That’s when I went back to my old stuff and felt like there was a sort of discontinuity between my songs, where each song was a different side of my influence. Even though the songs belonged to one genre, they were very different in terms of what they were trying to achieve. I wanted to bridge that disparity, and make an album that included songs which were in the same vein, I made up a story that would help me achieve this.” Akshay had visited Norway in 2011, and had heard lots of tales then, of old kings from there who were greatly disliked by the public.

There were a lot of assassination attempts in Norwegian history, but few were successful. One story he heard that stayed with him though, was that of a woman who had killed three kings, a feat no man had been able to achieve. “When this story came back to me recently, I realised it fit in so well with what I was trying to do with Aqua Dominatrix, with my theme and imagery, especially,” he says. “So essentially, this is a modern take on an old assassination attempt on Magnus, a Norwegian king in the story I created in the backstory for the album.

I wanted something dark and sinister, and better than what I did last time.”On the artwork, he says, “I really liked how we shot the cover of my last album Sadomist, with Bikramjit Bose and I wanted something that was in the same zone. So I wanted an image of the assassin in question, on a staircase. There’s a subtext of domination throughout. Sanket Avlani, who has also done the art direction, and I have worked on the cover for ‘Overthrowing Magnus’, shot by Prarthna Singh and styled by Shirin Salwan.” Over the past year and a half, Aqua Dominatrix has been played a number of live electronic shows.

“There’ll be DJs & live acts, and then there’d be me with four synthesisers trying to make live, all-analogue electronic music. It’s been a lot of fun, and what I learned is — people like to dance, and they like it hard. So I’ve gone all out with this album.” On what he’s looking forward to next, “I can’t wait to tour with this album, and play these songs live!”