Founded in 2009, KRUNK is one of the oldest events & bookings agency based out of Mumbai, India. Over the past 10 years KRUNK has executed more than 3000+ successful events which has put us at the forefront of pushing electronic music in the country.

Rishavh Shrestha aka Enhancify is the founder of Kathmandu based event management company ‘Spektrum’ and a DJ.

What started out as a humble journey of promoting electronic music in Kathmandu, has now turned into a trans regional affair. This pursuit has led him to explore and implement a variety of styles and genres both as a promoter and as a DJ. , Enhancify is sure-footed with his selections guiding his audience every step of the way.

His favourite genres are a reflection of the 90s rave scene and its present day resurgence.

Carissa is a Bangalore based DJ. Trained in the keys from the age of nine, she has always had an ear for music. Her progression to DJ-ing came from her unbridled passion for the art. Trained under DJ and producer, Stalvart John her music ranges from disco, house to deep house. She draws inspiration from Natasha Kitty Kat, Kerri Chandler, Folamour, Apparel Wax and Mark Knight to name a few. Her music has its own distinct groove and creates a cool and spirited sound for the dance floor giving her the opportunity to open for artists such as Maribou State, Floyd Lavine, Eliphino, Sally C, CC:Disco, Dauwd, Stalvart John, Unnayana and Small Town Guy. Carissa also made her festival debut at the first edition of Far Out Left, Bangalore which landed her on the bill with great artists such as Roman Flugel, DVS1, Octave One and Volvox. She was also on the roster for the first edition of Magnetic Fields Nomads that took place in March, 2021.... See MoreSee Less


Zed Bias:
Zed Bias, is an English electronic musician based in Manchester, who operates within the UK garage/2-step, broken beat and UK funky genres, as a producer and as a DJ. He has also released material under various pseudonyms including Maddslinky and is half of the Phuturistix duo.
Bias is best known for his single "Neighbourhood" which reached #25 in the UK charts in July 2000,having created a large underground response from late 1999 in its original version. Living in Milton Keynes at the time, he collaborated with several other local artists and DJs resulting in a host of well-received tracks and remixes early in his producing career, such as "Standard Hoodlum Issue" with DJ Spatts (The Criminal Minds). Some of these have been released on his own Sidewinder/Sidestepper and Biasonic labels.
Bias started to record under the Maddslinky name in 2001, resulting in the album "Make Your Peace" in 2003 and a second "Make A Change" in 2010. Around the same time, he also became one half of the production duo Phuturistix and has been engaged in remixing duties for many well-known artists.... See MoreSee Less Deft events x Surge x Spektrum x Krunk would like to present to you Grasslands Festival 2022. This edition will be hosted in Kathmandu on the 1st and 2nd of April at The Grand Norling Hotel’s Resort, Gokarna. Get ready for an exciting Line up of local and International talents.

The entire list of international artists can be accessed below – 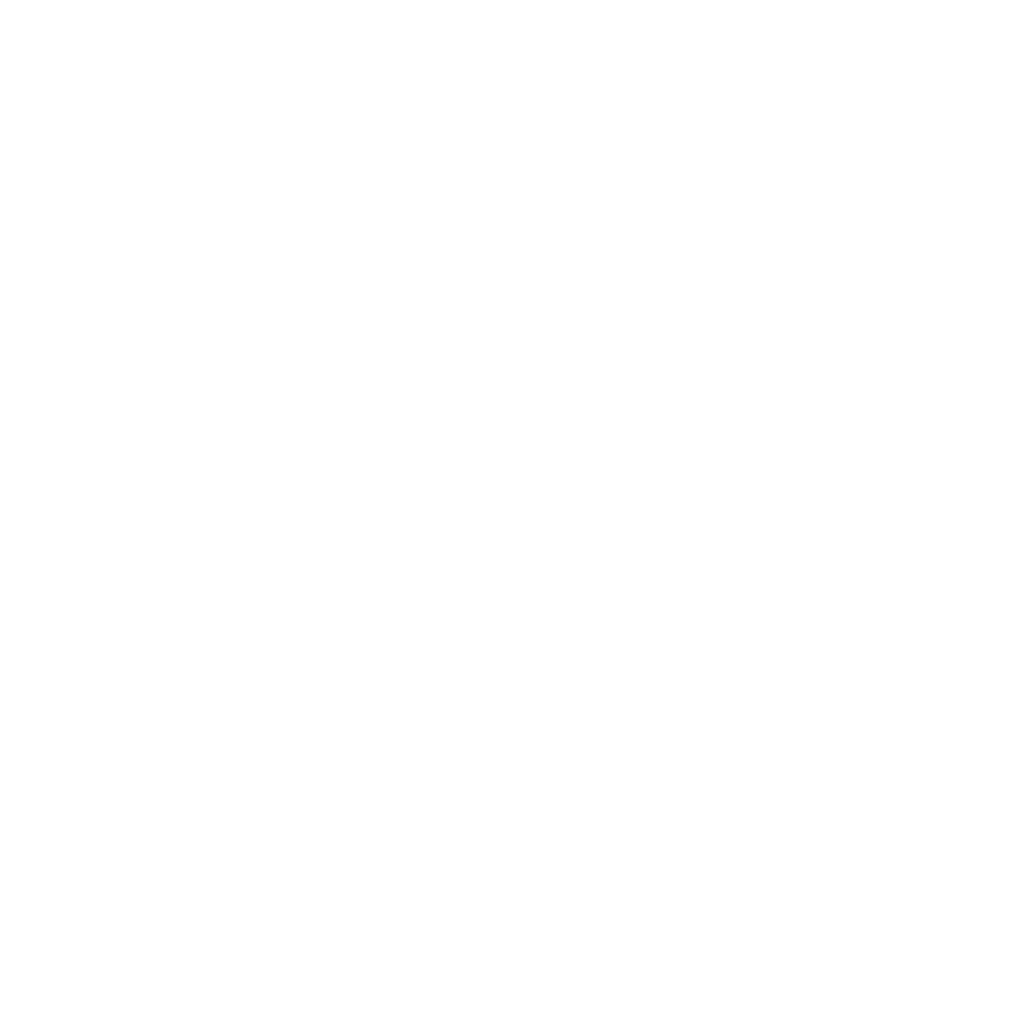 All Events
All Festivals

KRUNK KULTURE was established in August, 2020, with the aim of putting Indian electronic music on the global map. ‘Kaala Khatta ’ , ‘Ganga Jamuna’ & ‘Thandai’ were our first 3 compilations under the series ‘Flavours of the East’ featuring over 50 of the best cutting edge electronic music talent from this part of the globe.

The compilations have crossed 100,000+ organic streams across all platforms so far and has got a lot of love globally from Bandcamp, Resident Advisor, Mixmag, Mixmag Asia, Rolling Stone India, Wild City along with being listed with some amazing labels on DJ Mag’s ‘Labels to watch for in 2021’

With music, an artist’s lifestyle is their interests, ideas, values, perspective, look, priorities, tastes, vernacular, and overall culture. A seamless extension of the artist’s personality amalgamated with a brand product. These are the brand values of KRUNK and it’s artist collaborations.

Thank you for bringing some of the most influential underground artists and giving an opportunity to deserving home growns as well.!!